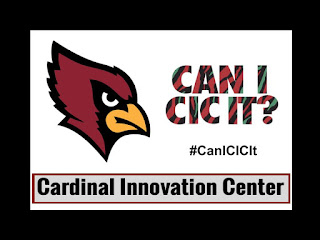 At the Sydney Google Certified Innovator Academy, the best feedback I received was to scale down my project. I was advised by coaches and cohort members to focus only on a few of the many layers of this project to start. One of layers I decided to focus on was the Cardinal Innovation Center Social Media Posse. The purpose of this layer is to empower students to build a positive school culture with social media.

The soul of the Cardinal Innovation Center is to empower students. I chose to focus on this layer because it is one of the most student-driven layers in the project. Most other layers require much of my own time and effort. To get this layer up and running, I recruited an 11th grader, David, whom I have had the pleasure of knowing since he was in the 1st grade. David (@dmagana559) stepped up to the plate and spent a few hours with me learning to live tweet a football game. That is American Football for my foreign friends. 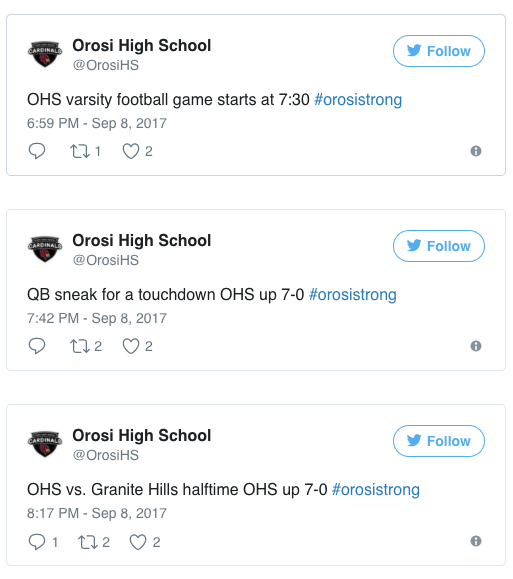 For being a first time live tweeter covering a sporting event, David did quite well. Using a growth mindset, David knows he can and will improve. To see a record of David's maiden voyage with the Cardinal Social Media Posse, click here to access the tweets via Storify.


Posted by techcoachjuarez on September 11, 2017