#AlwaysInBeta: Playing to Learn and the Challenger Disaster

A few weeks after my fifth birthday, the space shuttle Challenger exploded. I remember seeing it on the news and hearing my parents and relatives talking about it. Since then, many other horrible events and disasters have occurred, but none of them are indelibly etched into my memory like this one. I've always wondered why this event in particular has stuck with me so well. About a week ago, after playing dolls with my five and six year old daughters, it hit me. 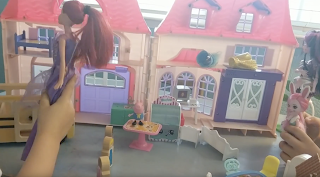 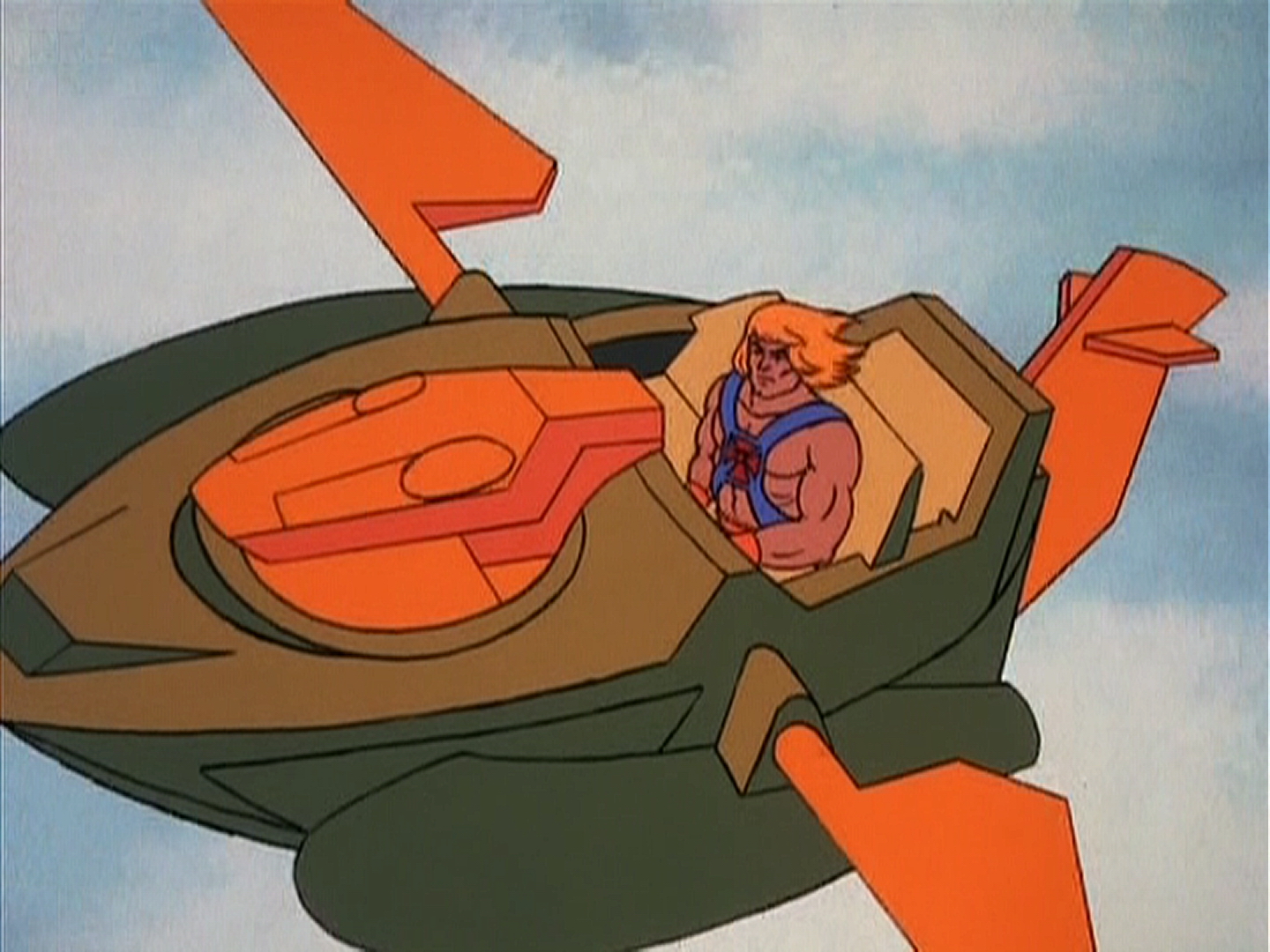 Imaginative child's play is why the Challenger disaster is tattooed in my memory. As a five year old, I vividly remember taking my toy space shuttle along with my Super Friends and He-Man figurines and developing scenarios for ways Superman and He-Man might have saved Christa McAuliffe and the crew.

While my parents and grandparents were watching the news reports, I was on the floor playing. I imagined Superman using his breath to cool the flames and while the crew was safely brought down by Wonder Woman in the Invisible Plane.  In another scenario, He-Man flew on a Wind Raider with Teela and Man-at-Arms to save the day.

As an educator, the power of play is definitely a strategy that is "slept on". For those of you not familiar with hip hop lingo, an album that is "slept on" is one that is amazing, but not well known or widely played. Leveraging student creativity and innovation can be done through the power of play. The reason it's "slept on" is because play, creativity and innovation are loud, messy and can appear chaotic. Teacher-centered teaching shies away from this strategy. Student-centered teaching helps students have content and skills indelibly marked in the brains and consciousness. The power of play is definitely one way to accomplish this.

I am currently in the midst of a unit on World War II. I could've gone the traditional route of lecture, notes, reading, map marking and an essay, but how will that get students to look back on this content as "fondly" as the way I remember the Challenger disaster? It won't. I decided to harness the power of play. 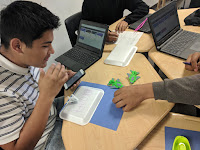 At first, students were skeptical and unsure of how to proceed, but as I encouraged them to play like a five year old, they ran with it. Students were to reenact Pearl Harbor, Battle of Midway, Island Hopping and Atomic Bombs. Their task is to use toy soldiers, boats, airplanes, Legos, phones, arts and crafts materials, etc. to reenact and narrate these events on video.

The students' creativity, for me, was intoxicating. I marveled at the innovative ways they chose to use the toys and materials. Some students used string to make puppets out of the planes. Others cut construction paper to form islands. Another group used Dollar Tree Halloween spider web material to create a mushroom cloud. One student found a football penalty flag and dropped it onto a Lego city to recreate the bombings of Hiroshima and Nagasaki. Some students downloaded video editing apps on their phones to add sound effects and AR. 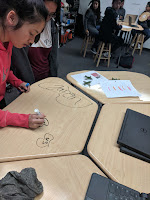 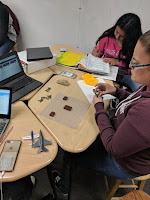 During this process, my learning space was filled with engagement, laughter, collaboration and most importantly, organic academic discussions. Students asked questions of each other and myself. They iterated by using my feedback on their videos to improve. Students that normally are silent and try to fall between the cracks were engaged and empowered. The whole time, I circulated the room with a grin. It felt so good to see students having fun learning. It was an edu-win hearing students groan because class was over. They couldn't wait for the next two days in class to continue "playing to learn". 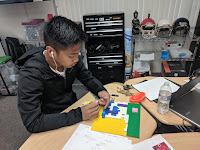 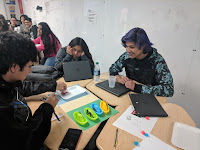 Teaching the same thing, the same way is boring for both teachers and students. Dave Burgess' book Teach Like a Pirate is a treasure trove of learning hooks for students. The book discusses ways of getting students to constantly wonder what's going to happen next in class. #AlwaysInBeta is an edu-mindset where educators are constantly iterating to best meet the learning needs of students. This wasn't the first time these students have used video in this class. It was just a new way to use it.