Snapchat, "Damn Daniel" and Lewis and Clark: Student Project Idea in the Making 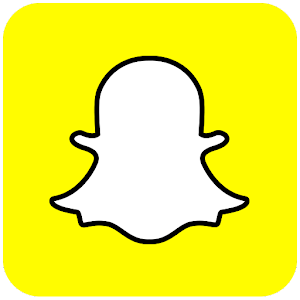 For your classroom, what does Snapchat, "Damn Daniel" and Lewis and Clark have in common?

At first glance, you probably think I'm crazy to suggest these three concepts have no connection whatsoever let alone a use in the classroom.  When Snapchat first became a fad, I gave it a shot. After a month, I gave up on it.  I saw no real value in it.  But, while I was at the CUE 2016 National Conference, I suddenly learned the value.  No, there wasn't any sessions on implementing Snapchat strategies in the classroom.  Being 6 hours away from my wife and kids, it became a quick and easy way to stay in touch throughout the day.  I could send short little video clips to my wife and kids and vice versa.  Having small kids who missed daddy, this made life for my wife easier.

In between sessions at CUE, I was browsing videos on YouTube and came across the infamous "Damn Daniel" boys on the Ellen Show.  The boys explained how their viral videos started just as a joke on Snapchat.  I continued browsing and came across some compilations of the the "Damn Daniel" videos and noticed these videos, like a Snapchat story, chronicle events.  The history teacher in me suddenly came up with an idea? What if historical figures had their own Damn Daniel-esque compilation.  What if George Washington had someone "snapchatting" him at various points of his storied career?

This is just an idea I came up with and I will be piloting soon with some at risk 8th graders.

If anyone reads this, and has some input, please feel free to interject.  If anyone is interested in learning more about this, feel free to contact me.