#AlwaysInBeta: Hashtagging the Beginning of the Cold War

When you're #AlwaysInBeta, you're constantly looking for ways to improve your craft and new ways for students to engage and connect with content. "Hashtagged Learning" has been a strategy I have slowly been developing this school year. The idea was born out of my love for The Tonight Show with Jimmy Fallon. The way he uses hashtags to get the worldwide audience to participate has always intrigued me. Enjoying that segment, I have looked for ways to adapt it to teaching. 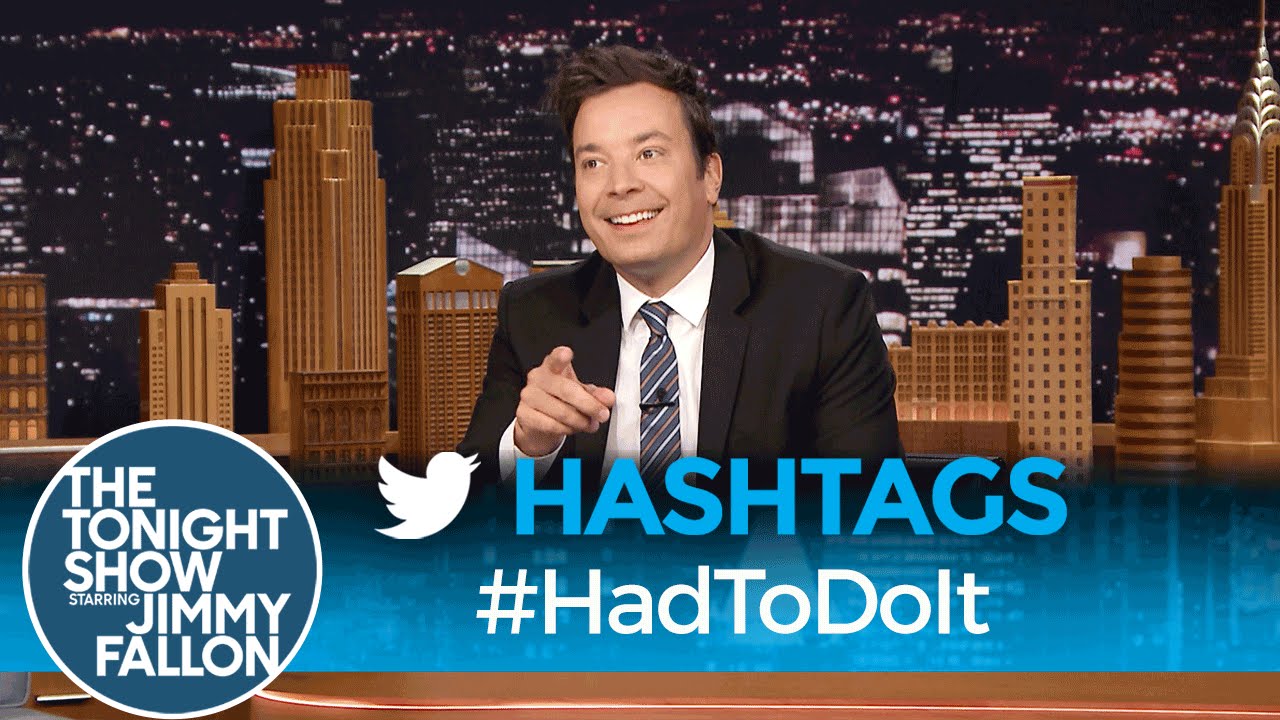 In a nutshell, my students take notes on my pre-recorded lesson videos. Each video is 15-25 minutes long covering 5-6 slides. Each slide contains images and my hashtags. My hashtags give students a frame of reference for the patterns, themes and connections with pop culture I notice. At the end of each slide, students are required to pause, reflect and write their own hashtags with rationales.

Just today, my students watched my lesson video on the beginning of the Cold War. Check out some of the best student generated hashtags, rationales and connections.


World War II Ends
This slide talks about the relief when WWII was over. US and allies were battered and bruised after defeating greatest threat ever encountered. They looked for ways to prevent another World War and the rise of someone like Hitler

#SchoolShootings - School shootings are a great threat just like the Nazis. After each one, like the Allies after the war, we are looking for ways to prevent it from happening again. - Angelica

Cleaning Up The Mess
This slide is about cleaning up the mess after World War II in Europe and the Pacific. War criminals were put on trial. US tried to spread democracy as measure of creating a lasting peace.

#Karma - War criminals from Japan and Germany were finally getting what they deserved and were punished after the horrible things they did to villagers in China and to Jews in concentration camps. - Jackie


#TheFlash - In the show The Flash, a particle accelerator explodes. This is like World War II. This creates a huge mess just like the war. The explosion creates “metahumans” who terrorize Central City. The Flash has to clean up the mess by stopping them in the same way the Allies cleaned up after the war by punishing war criminals from Germany and Japan. - Michelle

Superpowers
This slide covers how the US and Soviet Union rose as superpowers post war. Soviets want greater punishment of and more reparations from Germany. Both begin to compete for influence and strength around the world.


#RedVsBlue - Red and blue gangs are always competing to see who is strongest and most powerful. After World War II, the United States and Soviet Union were doing something very similar. Like the gangs, they were always very close to having a big conflict. - Lupe


#MeanGirls - In the movie Mean Girls, Regina and Cady split as friends in similar fashion as Soviet Union and US did after WWII. Friends of Regina switch over to Cady in the same way people in East Berlin switched over to West Berlin before the Berlin Wall was put up. - Camilla

#BatmanVsSuperman - In the comic, not the movie, Batman and Superman have the same goals. The problem is, they have different ideas about how to achieve them. This similar to the struggle between the US and Soviet Union during the Cold War. - Salvador

Soviet Union
In this slide, I explain the basics of the Soviet Union's Communist economy and totalitarian government. In addition, I talk about how Stalin and Soviet Union sought to create a buffer zone in eastern Europe to prevent future attacks from Germany and or the West.

#MexicoBorder - Trump wants to make a big wall to keep illegal immigrants from coming to the US because he thinks many of them are dangerous. The Soviet Union wanted to control countries in eastern Europe to create a buffer zone, like Trump's wall, against the danger of future German or Western attacks. - Camilla

#Phone - Soviet Union was very concerned about future attacks from Germany and the West and looked to gain power and create a buffer zone to prevent it. This is similar to the way we are concerned for and protect our cell phones. We put password protection, strong cases and are always making sure we know where it is. - Araceli

#ALittlePieceOfHeaven - In an Avenged Sevenfold song, there is a guy, like the Soviet Union, who is afraid something will go wrong in his relationship. To try and prevent himself from getting hurt, he kills the girl. Like the guy in the song, The Soviet Union, creates a buffer zone to try to prevent getting hurt. - Alexa

United States
This slide talks about how the US was in a position of power and leadership post war. The war stimulated the economy and development of nuclear weapons gave the US clout. In addition, the slide talks about the USA's capitalist economy and democratic government. The US came out of war the least scathed of the Allies like a last man standing.


#OHSBand - The Orosi High School band, before Mr. Gaspar took over, in my opinion, wasn’t as good as it is today. Like the US after WWII, which became very powerful, the band became much better and beat out our biggest rivals. - Miah 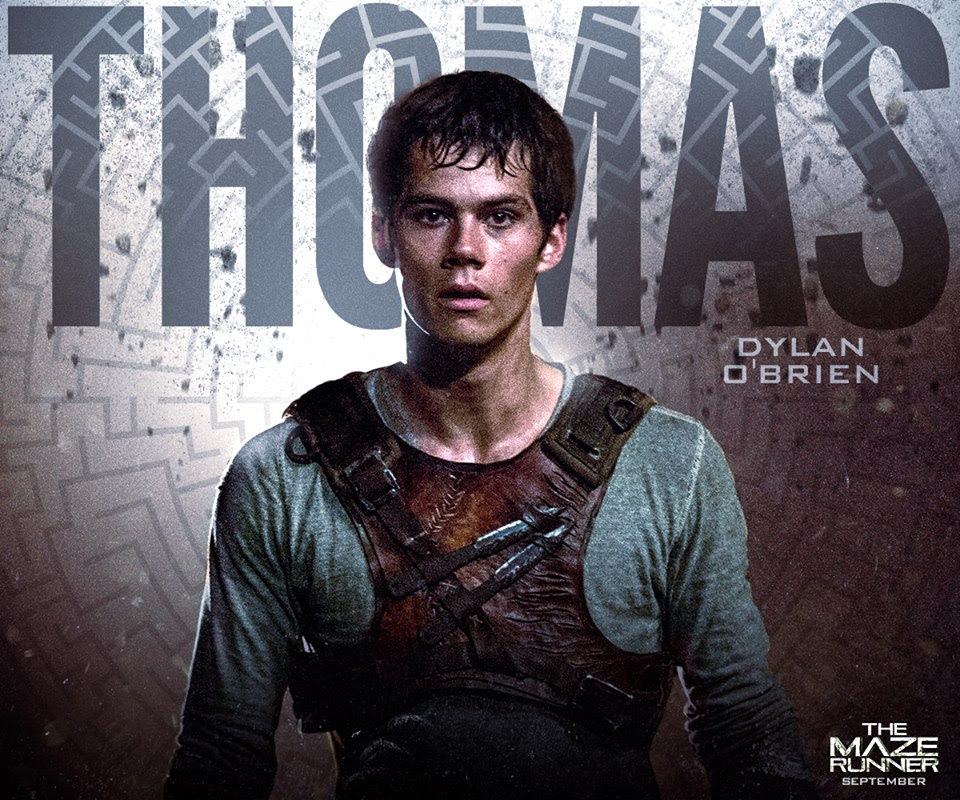